We have a challenge in New Zealand.

“The kumera does not talk about how sweet it is”

So does that mean that if you are body confident you are up yourself?

It is socially more acceptable for a young kiwi girl to have body shame than it is for her to be body confident it would seem. 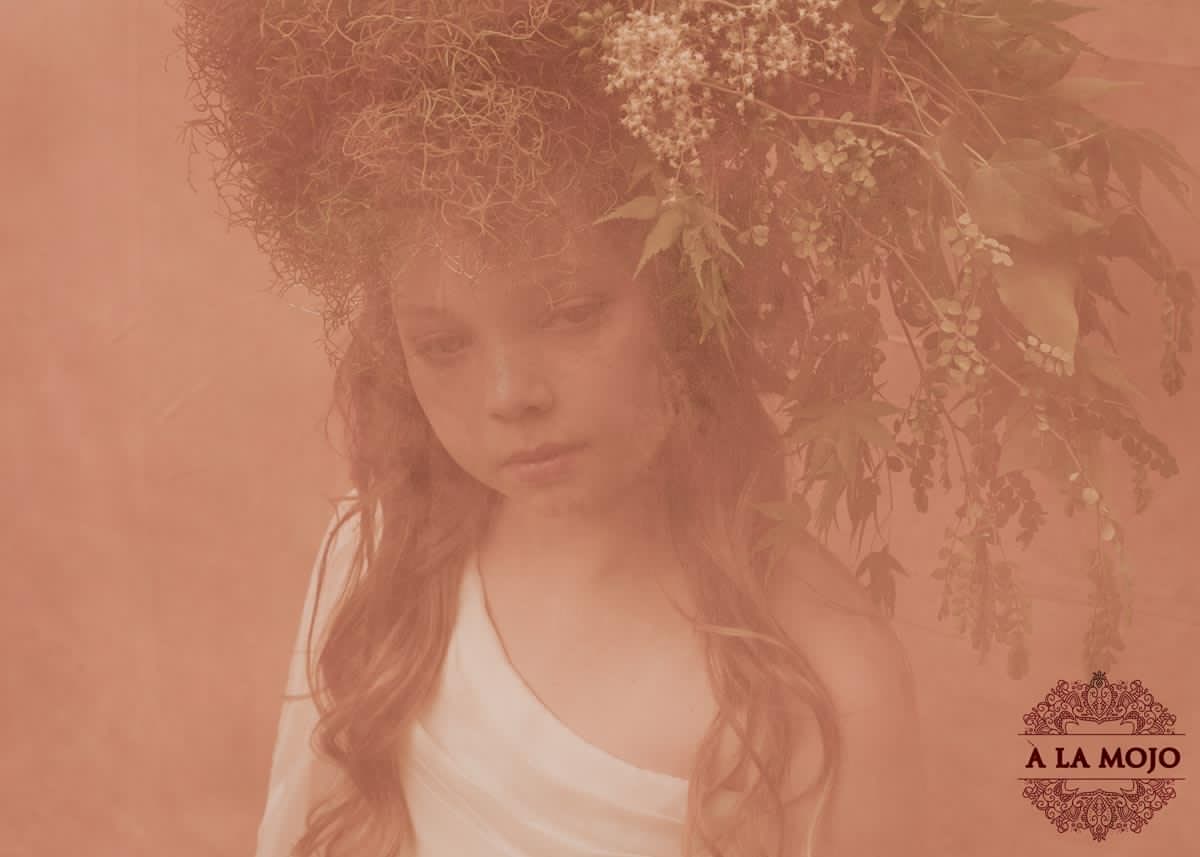 Until we change the rules.  I think we should. What would the world look like if the next generation of women were completely happy in their own skin? 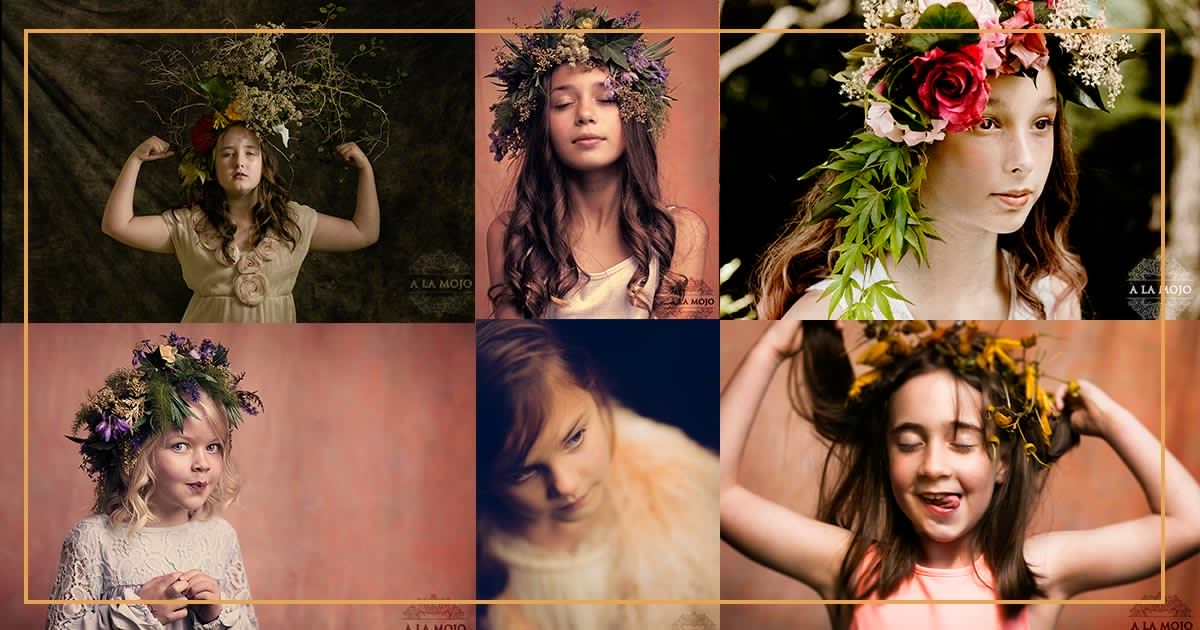 How would the world be different if the women in it didn’t suffer from body shame or obsession?  I think a great deal of the world’s problems would be addressed. Women are more vulnerable when they don’t stand in their own personal power.  They are more likely to become victims.  80% of 18 year olds report being at war with their body.  You can’t stand strong in your personal power if you are tearing yourself down all of the time.  But the more self compassionate you become the stronger you become.

In our family body shame spread like a virus.  I watched my mum verbally and non-verbally criticize herself.  I learned to do this too. Crap rolling down hill. Two years ago my niece walked in to our kitchen and in her sweet little five year old voice asked me if she was fat?  Oh hell no! Her too?  How quick did that spread!!!! That is was inspired me to start the Every Body is a Treasure Charitable Trust.

So what if you are a mum?

What if you are a mum who wants to make sure that any body shame issues you have inherited from either your family or your culture won’t spread to your daughter?

Will not talking about it work?

It will until she is about 10 to 12 years old...then she wises up to your mixed signals.

She sees how you look at yourself in front of the mirror and cast a little frown.  Body language says it all.

Advice from the coal face

In my research for the movie I am directing called Finding Venus, I interviewed many tweens and teens.  The tweens typically were bomb proof happy in their own skin till about 10-12. Then that started to wobble a bit.  When I spoke to the teens about this and asked them what recommendations they would give to mothers of tweens, their answer with a great deal of consistency was to not introduce a cell phone until a daughter is about 14.  They said they just weren’t in a mental space to handle that level of comparison that they experienced on social media. As they got older they became more discerning but it was a blow to them at that age.

The other disturbing statistic is that the suicide rate for girls between 10-14 has tripled since 1998 which is when social media was introduced.  It is linked with rising depression and addiction rates among our youth as well.   Which is why you will never see our studio do a facebook popularity competition.  In fact part of our trusts work is developing a body compassionate Instagram feed as a counterpoint to what is out there currently.

So what can you do?

The first thing you can do is cut yourself a bit of slack.  Mumming is hard, rewarding but hard.  The pressure on kids to get cell phones earlier and earlier is huge.  "But all my friends have one!"  If the horse has already bolted on this one there are some things that you can do.  The first thing is to realize that we live in a body shaming culture and that your mum probably learned it from her mum and it is just a lovely mess that just rolls down hill.  Not anyone's fault feminine body shaming is just some weird cultural trend whose time is up.   There is no one to blame but there is power to reclaim.  And you can only do this by deciding to deal with it and make sure that you do everything you can to end the body shame with your generation.   Your job is to learn to turn down that critical voice in your head and turn up your compassionate loving voice and show your daughter what that looks like.

Here are some great books to read that can help you on your own inner world tour towards body positivity: 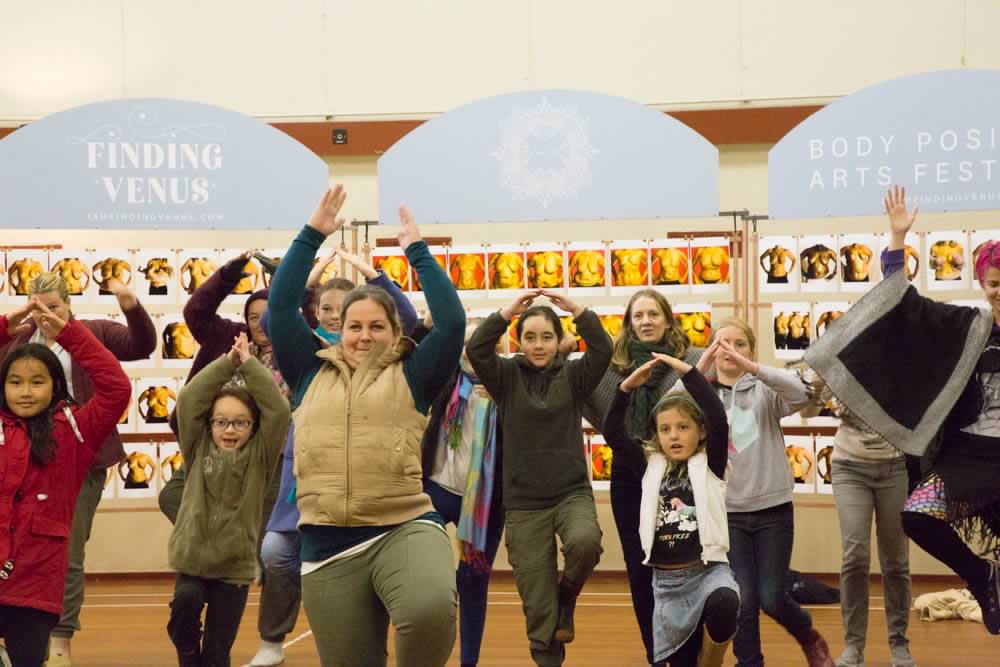 The vision of our trust is to create the next generation of body positive women.  Our great grand mothers fought for our right to vote.  Our trust is working to create a world where our daughters find the idea of body shame as strange as we would find not being able to vote.   Your photo shoot with your daughter will help to open the discussions around body compassion and 10% of any dollar you spend at our studio gets funneled into bringing body positive work into the community.  Win, Win, win! 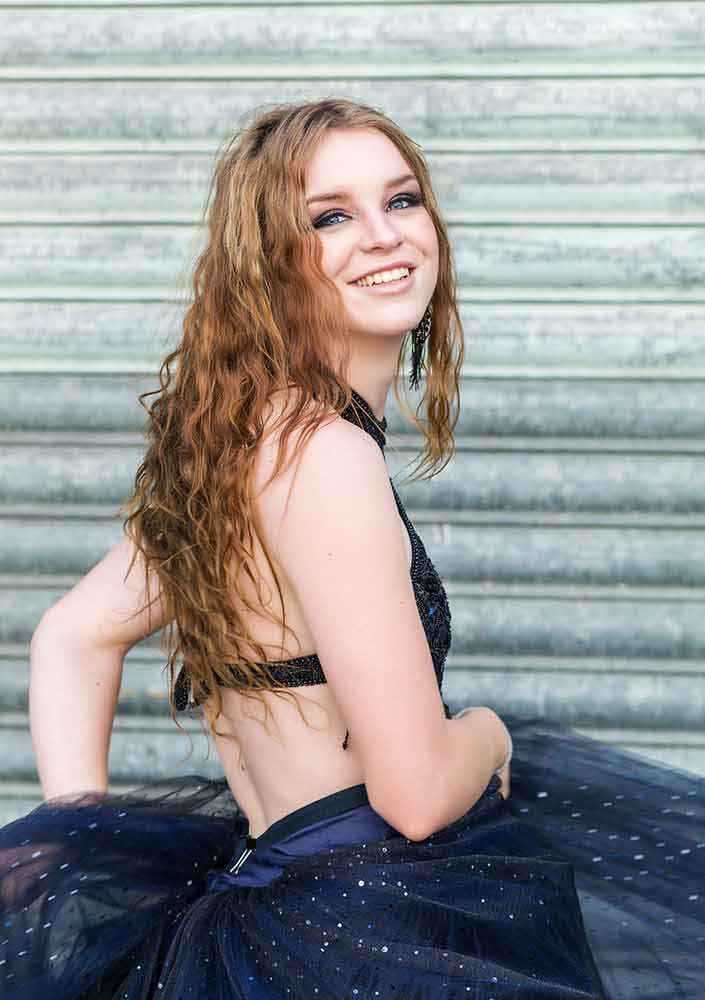 Working with Mandi Lynn has massively boosted my self-esteem and has made me feel a lot more comfortable with how I look. I find myself holding my head higher and I am no longer afraid to just genuinely smile for a photo.

You can start your journey by creating a body compassionate photograph with me.  Show your daughter that you are worth celebrating.  Or come together and do a mother daughter shoot showing that you are both worth treasuring.  Or bring your mum. Let her know that you love her exactly as she is...wisdom lines and all. 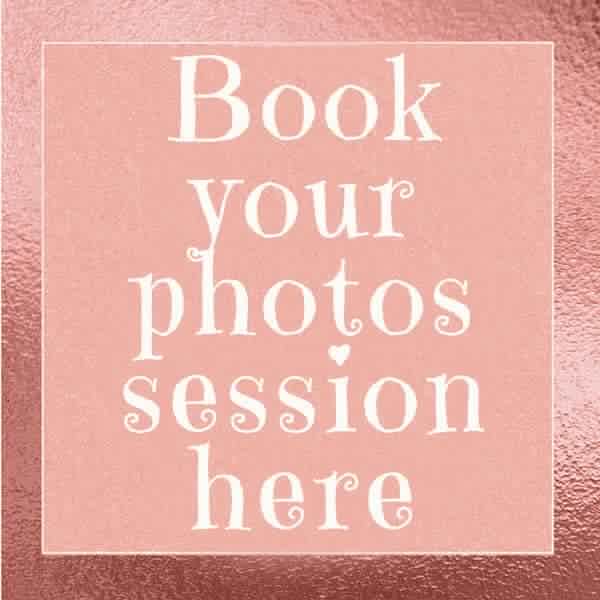 Mum's Eye View of A La Mode from The Mojo Artist on Vimeo.